We were asked to design a new feature for Instagram, enabling printing. We decided to scale up the project by enabling photographers and other artists to sell their own prints directly on the platform.

(Above demo video: prototype I made using Flinto)

Has social media killed the idea of a memory outside of a phone?

Today Instagram is the largest image sharing platform but we decided to take into consideration the social context by studying the legacy of Kodak, the pioneers of photography.

Kodak convinced the 1950s housewife that it was their job to document their family’s history and memories. The move away from printing happened when their husbands took up photography and it started to evolve into more of a gadget and

That gadget has become so integrated with the mobile phone we asked ourselves – how do re –instill value and meaning back into the idea of physical printing? 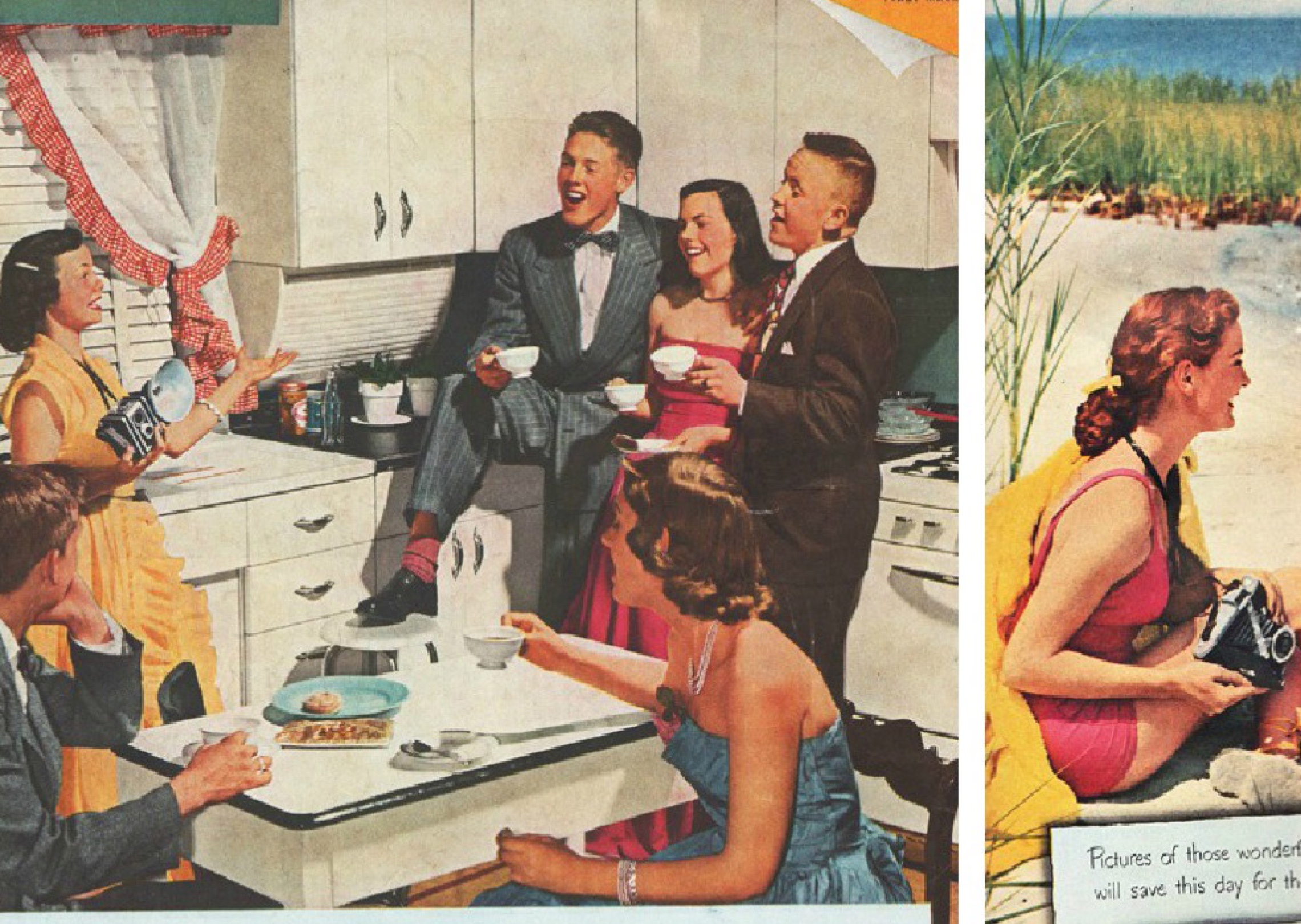 Our interviews showed that whilst many Instagram users wanted to have prints of photographs, quality prints they would like to frame and hang were of highest priority.

By digging deeper into the behavioural patterns of our interviewees we found that many people enjoyed discovering emerging photographers or artists on the platform and some were already using Instagram to email them about purchasing artwork. The ‘stories’ feature was also being enjoyed to see snapshots inside artist’s studios. 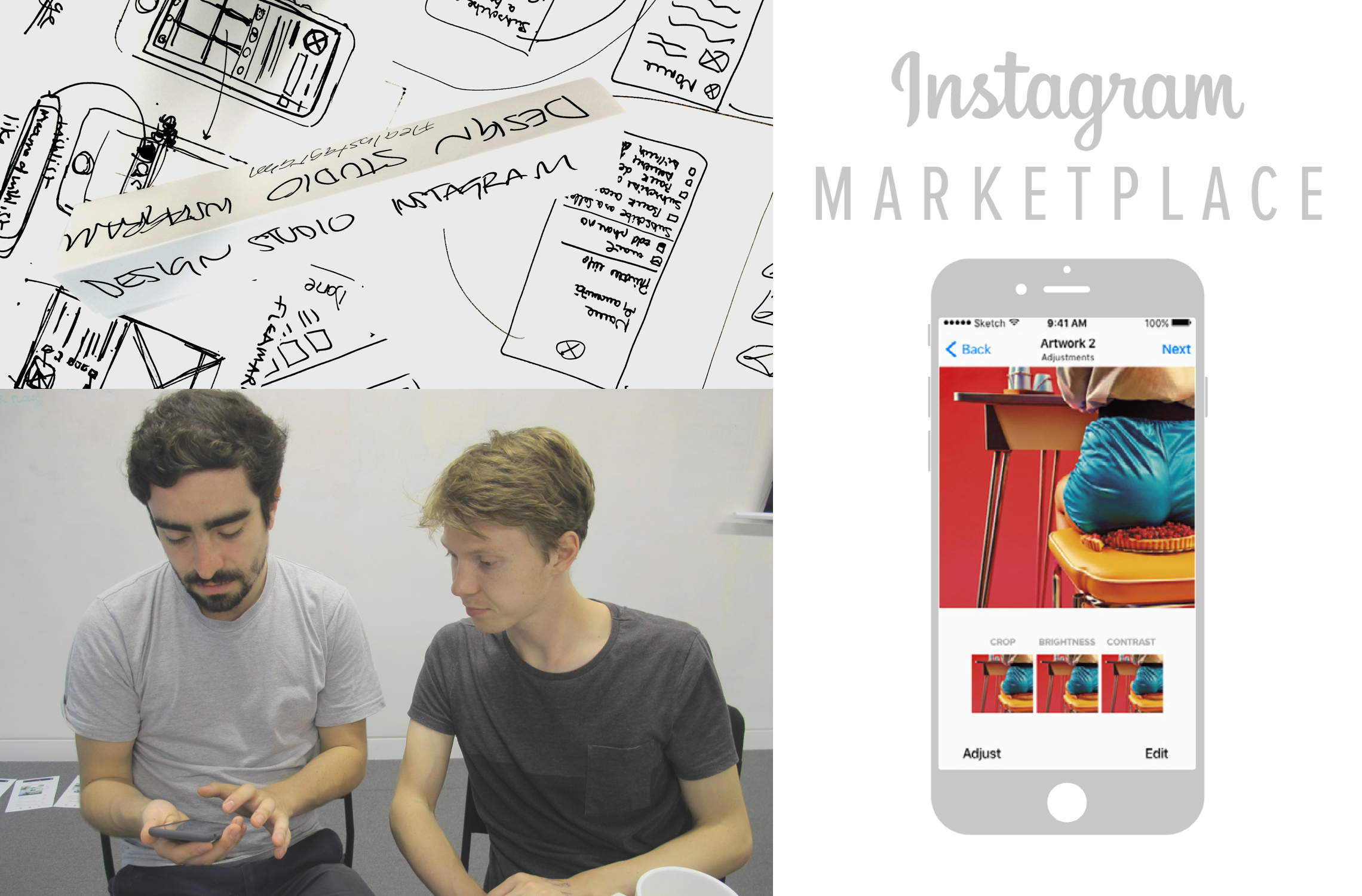 Using the insights from our research we developed two high fidelity prototypes; one for the art buyer and one for the artist. In order to ensure that it did n’t start to look more like an e commerce platform, every physical item for sale has a cover image which kept the same Instagram filtering options.

It was challenging when faced with how to integrate new buttons into an already established user interface. We did manage to keep the consistency of the design, the limited almost non-existing on-boarding process and general user experience that Instagram provides its users.

Testing the prototype on a small amount of users lead us to make some adaptations to the design.
Our interviewees were engaged with the idea. However to truly know if this is something people would actually use, we would recommend releasing to a portion of users on the live platform.

The traditional gallery has a finite amount of wall space and amount of shows it can fit into a yearly calendar.
Instagram Marketplace is the democratic art dealer harnessing the unlimited space of the internet by facilitating the trade of objects with meaning and value.

Bypassing the curators, galleries, the critics it is a challenger to the establishment.

In the same way that Kodak democratised photography, Instagram Marketplace may democratise the artworld.

To test release this functionality to a new proportion of users.

Adding a “location” functionality to enable the discovery of local artists and arrange direct studio visits. Releasing this initially as a “fake door” test to measure interest.

Creating physical pop up Instagram galleries around the world.

Using a similar technology to Google’s ‘search by image’, introducing a “search by image” functionality whereby a user can import any image/photograph and find the artist who made it.